Welcome to the Secretary of the Navy Guest Lecture series!

Guest speakers are an integral part of the student-learning experience at the Naval Postgraduate School. The Secretary of the Navy Guest Lecture (SGL) series exposes students to prominent speakers, recognized as distinguished leaders in their fields of expertise.

The goal of the SGL series is to complement the broad range of NPS curricula with compelling speakers who expand our thinking and challenge our assumptions to existing issues inspiring us to consider new possibilities and potential futures. SGLs are scheduled at regular intervals throughout the year, typically on Tuesdays at 1500 in King Hall. The Dean of Students has overall responsibility for the coordination and execution of the lecture series.

To the extent possible, nominations for speakers come from the NPS student body. The student-led President’s Board for Student Affairs plays a key leadership role in the process in order to facilitate dialogue on potential topics of interest and guests students want to invite.  Nominations must meet certain criteria to promote higher levels of thinking and generate insights on current issues, emerging technologies and possible solutions to security challenges that enhance student success and the NPS mission.

With the permission of each guest lecturer, NPS makes every effort to share the knowledge and benefit of speakers via livestream or post-event recorded videos.

Follow updates here about SGLs and on NPS social media: 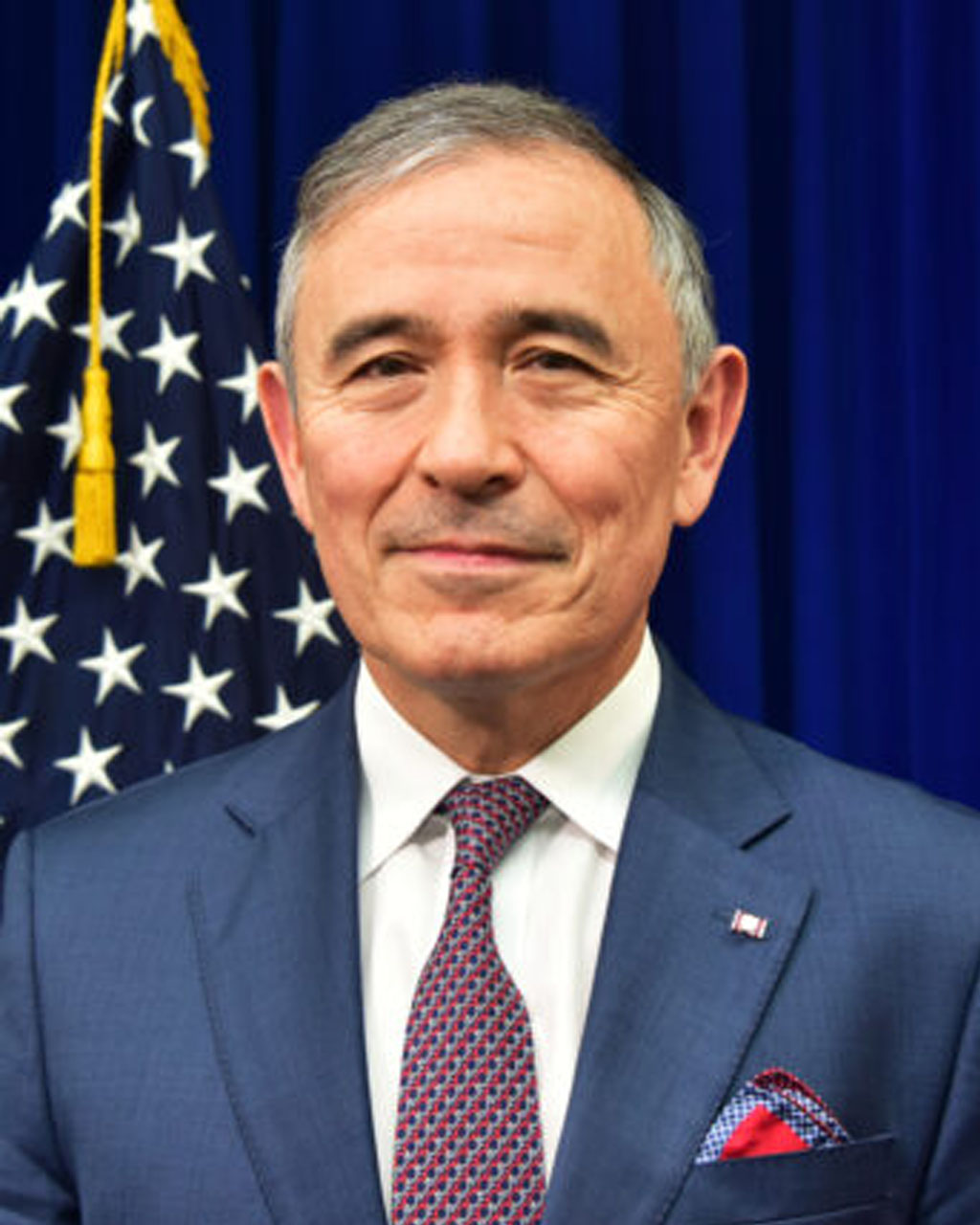 U.S. Ambassador to the Republic of Korea Harry Harris is the first Asian-American to hold four-star rank in the U.S. Navy and the first to head U.S. Pacific Command (USPACOM), now known as the Indo-Pacific Command (INDOPACOM), from May, 2015 to May, 2018. He was nominated by President Trump on May 23, 2018 and confirmed by the United States Senate on June 28, 2018. Prior to USPACOM, he commanded the U.S. Pacific Fleet. From 2011 to 2013, Ambassador Harris served as the representative of the Chairman of the Joint Chiefs of Staff to the Secretary of State. In this role, he traveled to over 80 countries with the Secretary and participated in most of the Secretary’s meetings with foreign leaders. 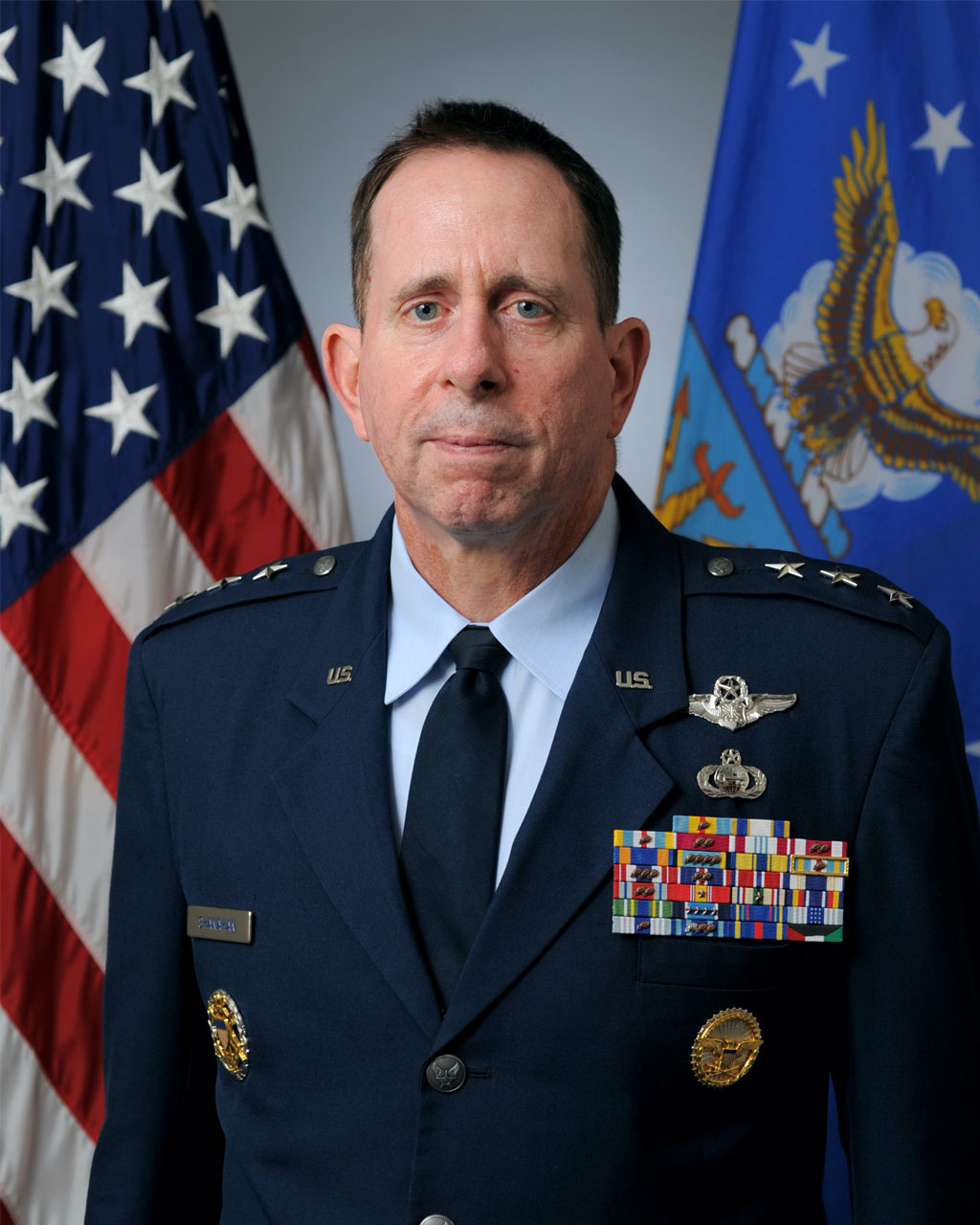 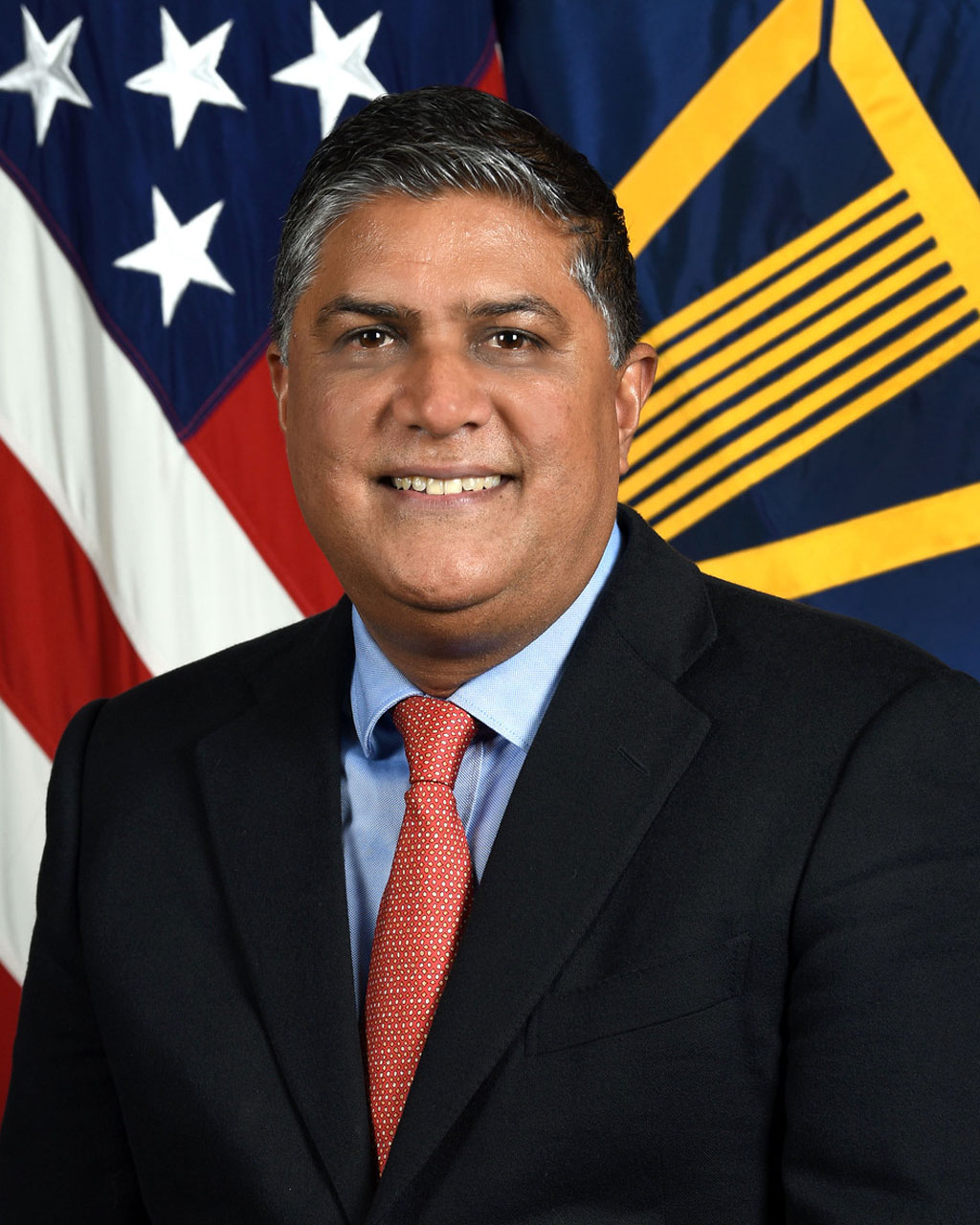 Lt. Gen. John N.T. “Jack” Shanahan retired from active duty August 1st 2020 and was the inaugural Director, Joint Artificial Intelligence Center, Office of the Department of Defense responsible for accelerating the delivery of AI-enabled capabilities, scaling the department-wide impact of AI, and synchronizing AI activities to expand joint force advantages. Lt. Gen. Shanahan received his commission in 1984 as a distinguished graduate of the ROTC program at the University of Michigan. He served in a variety of flying, staff and command assignments, including as the Director for Defense Intelligence (Warfighter Support), Office of the Under Secretary of Defense for Intelligence. He was also the Director of the Algorithmic Warfare Cross-Functional Team (Project Maven), where he established and led the department’s AI pathfinder fielding program charged with accelerating, augmenting, and automating intelligence collection and analysis.

Nand Mulchandani serves as the Acting Director of the U.S. Department of Defense Joint Artificial Intelligence Center. Mulchandani brings more than 25 years of experience in the technology industry as a serial entrepreneur and senior executive in the enterprise infrastructure and security software industries to his service in the government to help transform the Department of Defense in adopting next-generation AI and software technologies.  Mulchandani holds a Bachelor’s degree in Computer Science & Mathematics from Cornell University, a Master in Science in Management from the Stanford University Graduate School of Business, and a Master of Public Administration from the Kennedy School of Government at Harvard University. 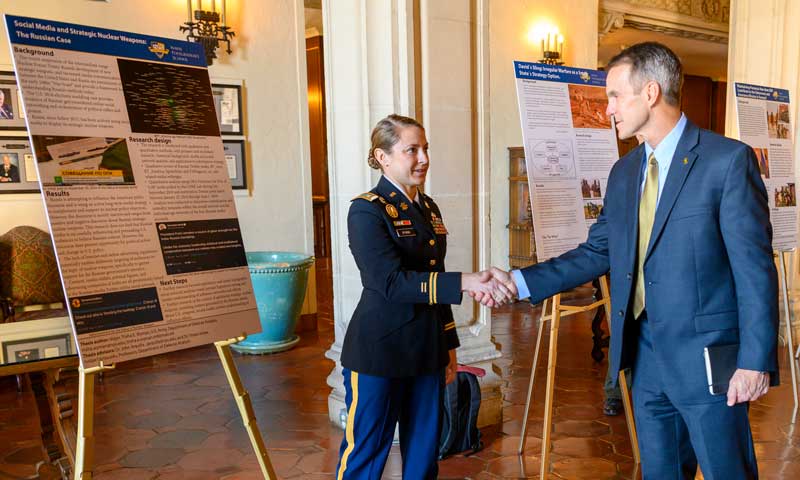 FEB 2- SECNAV76 Shares His Vision for the Future of NPS

July 21- Retired General Keith B. Alexander, USA, Director of the National Security Agency (DIRNSA) and Chief of the Central Security Service (CHCSS) and was the first Commander to lead the United States Cyber Command

January 24- Dr. David Chu, President and CEO of the Institute for Defense Analyses

May 12- Mr. Mark Dankberg, Founder, Chairman and CEO of ViaSat

May 10- Honorable Mr. Robert O. Work, 31st Under Secretary of the Navy

May 18- Dr. Brenda Shaffer, Professor, School of Political Science and Department of Asian Studies at the University of Haifa

May 20- Dr. Charles McQueary, Director, Operational Test & Evaluation, with SECDEF at the DoD

April 29- Mr. Leonard Demi, President of the Defense Committee of the Albanian Parliament

March 11- Mr. Mario Mancuso, Former Under Secretary of Commerce of the United States