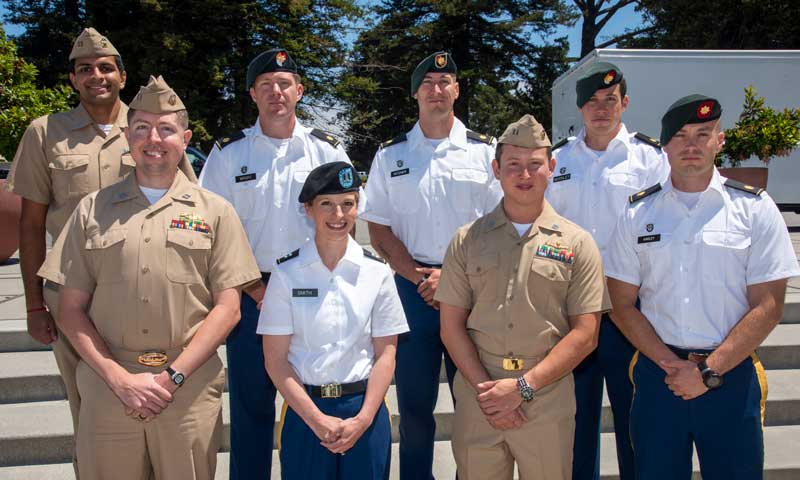 Through the NPS-NWC partnership, a total of 5,369 officers have earned their JPME Phase I certification since the program’s inception in September 1999.

Today@NPS showcases some of the speakers, conferences, experiments, lectures, and other events that take place at the Naval Postgraduate School on a daily basis. If you would like more information about any of the highlighted activities please contact the Office of University Communications at pao@nps.edu.
July 2019 Title

July 11, 2019
Summer Quarter Welcomes One of NPS’ Largest Classes Yet