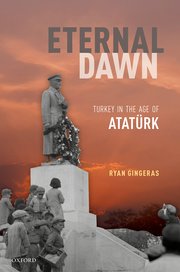 Eternal Dawn: Turkey in the Age of Atatürk

Author: Ryan Gingeras
As a study grounded in largely untapped archival and scholarly sources, Eternal Dawn presents a definitive look inside the development and evolution of Atatürk's Turkey. Rather than presenting the country's founding and transformation as an extension of Mustafa Kemal's life and achievements, scholar Ryan Gingeras presents Turkey's early years as the culmination of a variety of social and political forces dating back to the late Ottoman Empire. 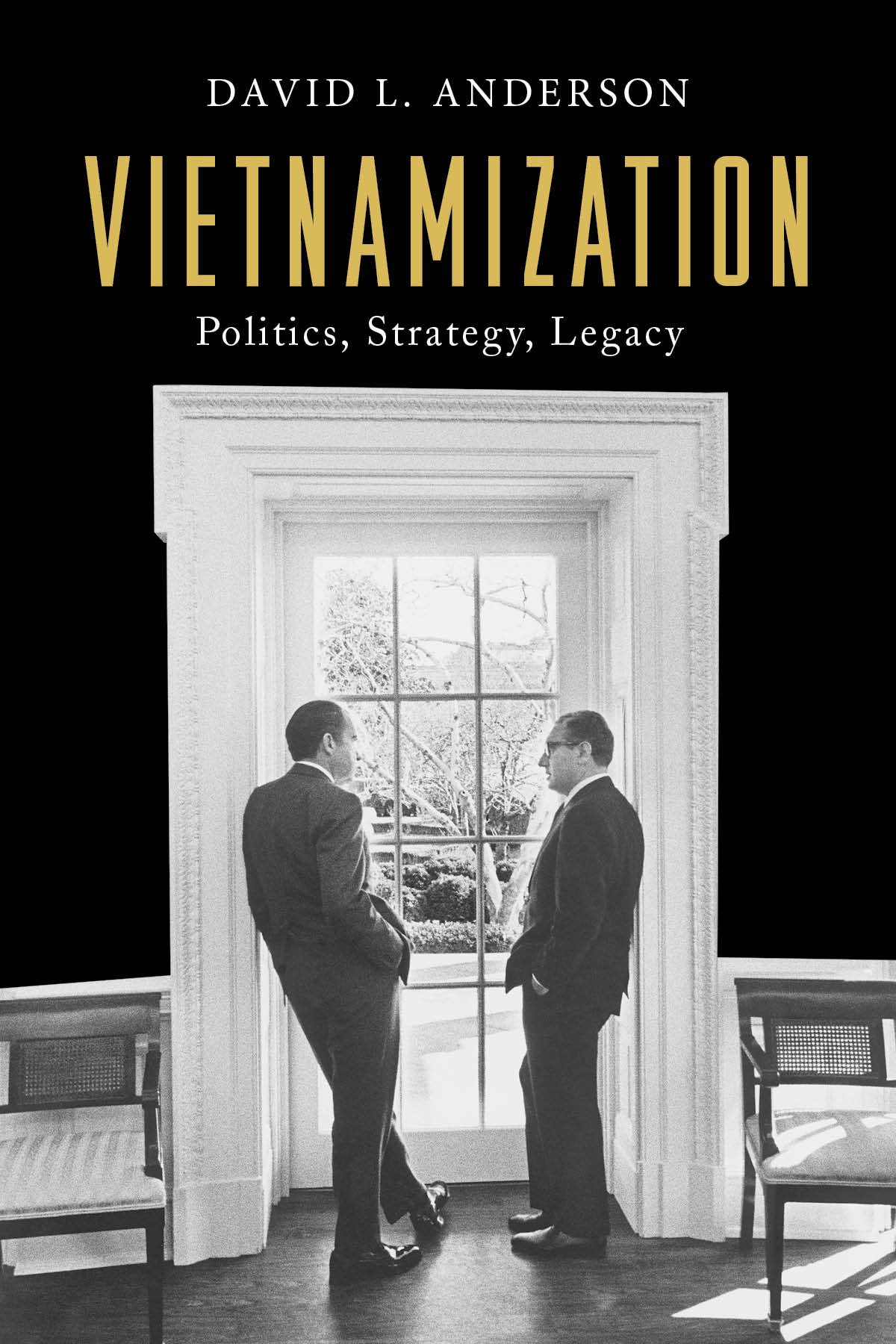 Author: David L. Anderson
When he took office in 1969, the term that Richard Nixon embraced to describe his plan for ending the American war in Vietnam was “Vietnamization,” the process of withdrawing US troops and turning over responsibility for the war to the South Vietnamese government. The concept had far reaching implications, both for understanding Nixon’s actions and for shaping U.S. military thinking years after Washington’s failure to ensure the survival of its client state in South Vietnam.

Author: Cris Matei and Carolyn Halladay, eds.
What are the role and place of secret services and covert operations in democratic settings? How do states balance the need for both secrecy and openness? What are the challenges to creating effective intelligence practices? Focusing on these crucial questions, the authors of The Conduct of Intelligence in Democracies examine the purposes and processes of intelligence communities in today's security environment. 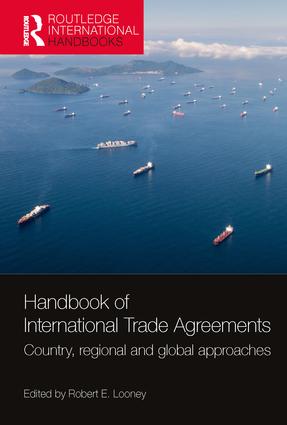 Author: Robert E. Looney
Edited by Dr. Robert E. Looney, this handbook explores international and regional preferential trade agreements through which countries with similar interests can benefit from economic liberalization and expanded trade. It also explores the strengths and weaknesses of these agreements as well as how agreement members can sustain growth and prosperity given the perpetual challenges of the global economic environment. 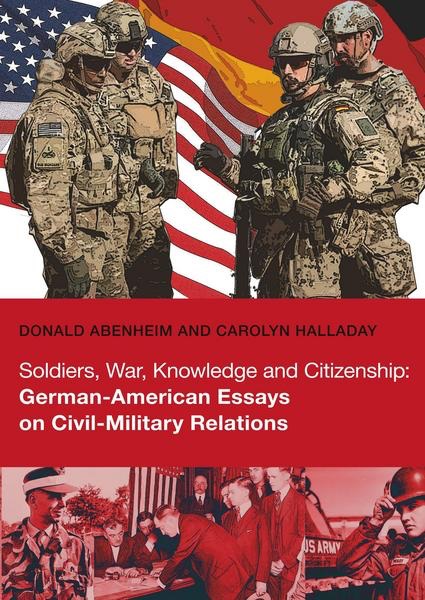 Author: Donald Abenheim and Carolyn Halladay
Professors Donald Abenheim and Carolyn Halladay have published essays on German-American civil-military relations, an anthology at the center of which is the "citizen in uniform" and concern for this institution. The individual contributions analyze from different perspectives (especially focusing on the problem of tradition), which are challenged by this culture and a corresponding soldierly self-understanding on both sides of the Atlantic.