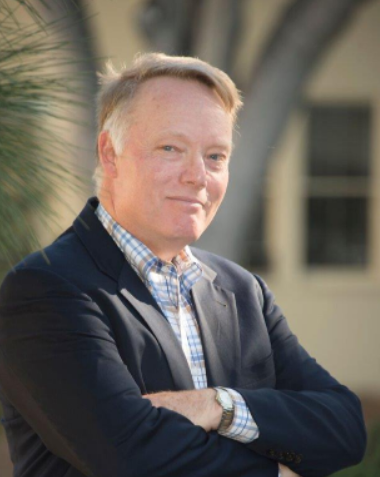 A year after the Eisenhower Administration came into office, Secretary of State John Foster Dulles announced that the United States intended to protect its allies and indirectly project military power through, as Dulles called it, the “deterrent of massive military power.” Dulles’s speech to Council of Foreign Relations on 12 January 1954 is seen as the dawn of the era of what became known as “massive retaliation,” which sought to apply America’s nuclear arsenal as a political and military instrument to serve the nation’s strategic interests around the globe.

Importantly, however, it wasn’t just that Dulles gave the speech proclaiming the new era. President Eisenhower directed that the newly created United States Air Force receive a larger share of the Defense Department’s budget to operationalise the new strategy. Leaders like Air Force General Curtis LeMay had been preparing for such a day for his entire career. He set about building up the Strategic Air Command to implement the new strategy with plans, programmes, policies, training, manpower, and procurement. LeMay and his colleagues did not need an engraved invitation from their political masters on what to do once Eisenhower’s directive landed on their desks.