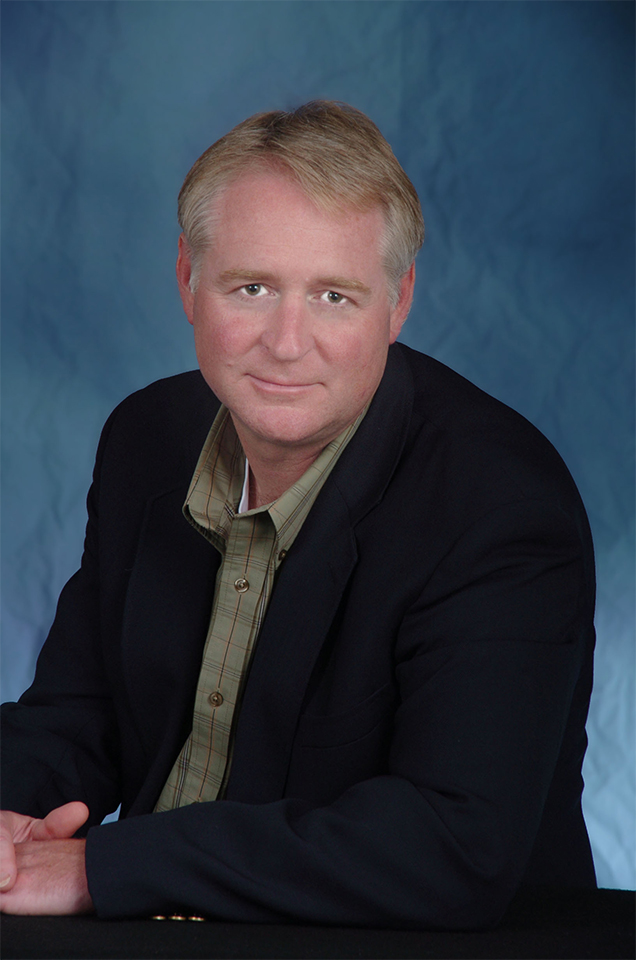 Director of Center for Homeland Defense and Security


Glen Woodbury is the Director of the Naval Postgraduate School’s Center for Homeland Defense and Security and a Professor of the Practice.

He served as the Director of the Emergency Management Division for the State of Washington from 1998 through 2004. In this capacity, he directed the state’s response to numerous emergencies, disasters and heightened security threat levels since his appointment by the Adjutant General and the Governor.  Mr. Woodbury was the Director during the World Trade Organization disturbance in Seattle in 1999, the Nisqually Earthquake in February 2001, the TOPOFF II Exercise in 2003, the national response to the attacks of September 11th, and many other natural and manmade emergencies and disasters.

Mr. Woodbury is a Past President (2002-2003) of the National Emergency Management Association (NEMA,), which represents all state and territorial emergency management directors in the development and advocacy of national policy, strategic and operational issues. He served as the emergency management representative to the Advanced National Seismic System Advisory Board, the Co-Chair of the Mitigation Committee, the interim Intergovernmental Relations Sub-Committee Chair to the developing National Homeland Security Consortium, and as Chairman of the Board of Directors for the Center for State Homeland Security, (a non-profit partnership of NEMA, the Adjutants General Association of the US, and Mitretek Systems.) He also served in a variety of capacities on many Washington State and national councils, committees, and professional organizations.

Glen Woodbury served in the US Army as a communications officer from 1985 until he began his emergency management career in the State of Washington as an operations officer in 1992. Prior to his selection as the agency’s director, he managed the state’s Emergency Operations Center for two years. He has also served as a volunteer firefighter in East Olympia, WA.

Complexity as Applied to Governmental Efforts