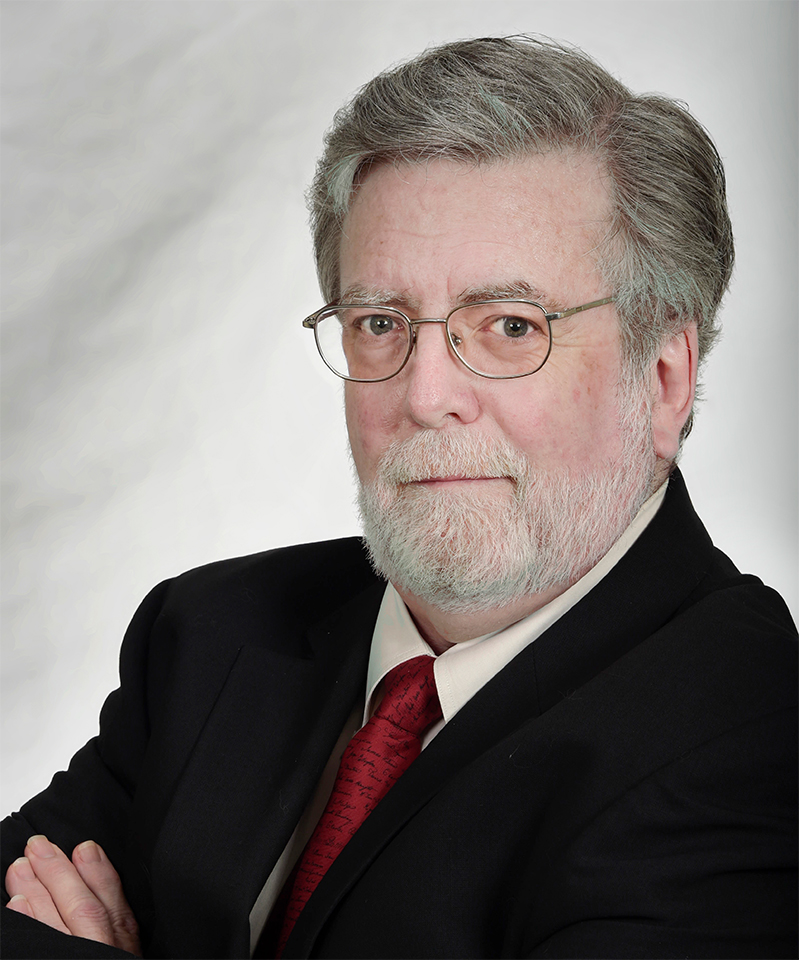 
Daniel Moran has been a member of the Department of National Security Affairs since 1994. He was educated at Yale and Stanford Universities, and was a member of the Institute for Advanced Study at Princeton, and professor strategy at the Naval War College in Newport, Rhode Island, before moving to Monterey. He teaches and writes about the history of war and international politics in Europe and Asia since the nineteenth century. He is the author or editor of many books and articles on these subjects, including Maritime Strategy and Global Order (with James A. Russell, Georgetown University Press, 2016), Climate Change and National Security: A Country-Level Analysis (Georgetown University Press, 2011), Clausewitz, the State, and War (Franz Steiner Verlag, 2011), Wars of National Liberation (Harper Perennial, 2006), and The People in Arms: Military Myth and National Mobilization since the French Revolution (Cambridge University Press, 2003). He is well known as a translator of the works of Carl von Clausewitz, and co-editor of the book series on The Future of Global Security, published by the Naval Institute Press.