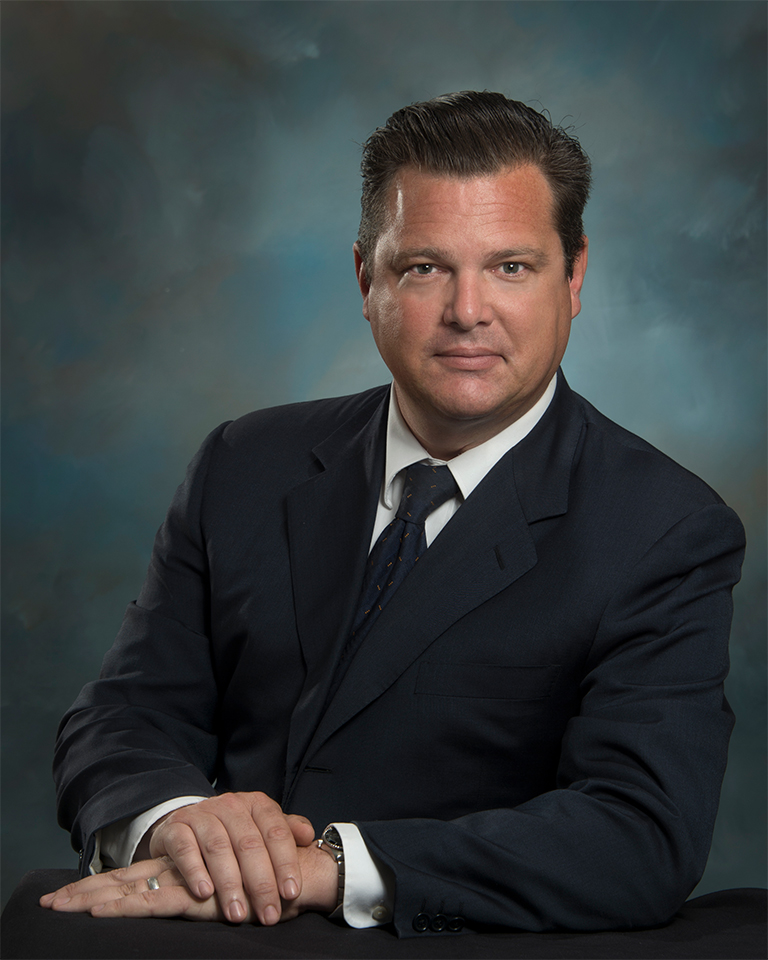 
Tristan James Mabry is a Senior Lecturer in the Department of National Security Affairs at the Naval Postgraduate School. Dr. Mabry came to NPS from the Department of Government at Georgetown University. Previously, he taught in the joint Peace and Conflict Studies Program at Bryn Mawr College and Haverford College.  His first career was in journalism, as a writer and producer for CNN, and as a reporter for The Wall Street Journal.  Dr. Mabry is the author of Nationalism, Language and Muslim Exceptionalism, a comparative study of Muslim minority separatist movements based on field research in Iraq, Pakistan, India, Indonesia, the Philippines, and elsewhere.  He is also the lead editor - with Brendan O’Leary, John McGarry and Margaret Moore - of Divided Nations and European Integration, a collected volume on the politics of regional integration affecting national communities separated by state borders.  Dr. Mabry received his B.A. in Canada from McGill University; his M.Sc. (with Distinction) in the United Kingdom from the London School of Economics and Political Science; and his M.A. and Ph.D. in the United States from the University of Pennsylvania.