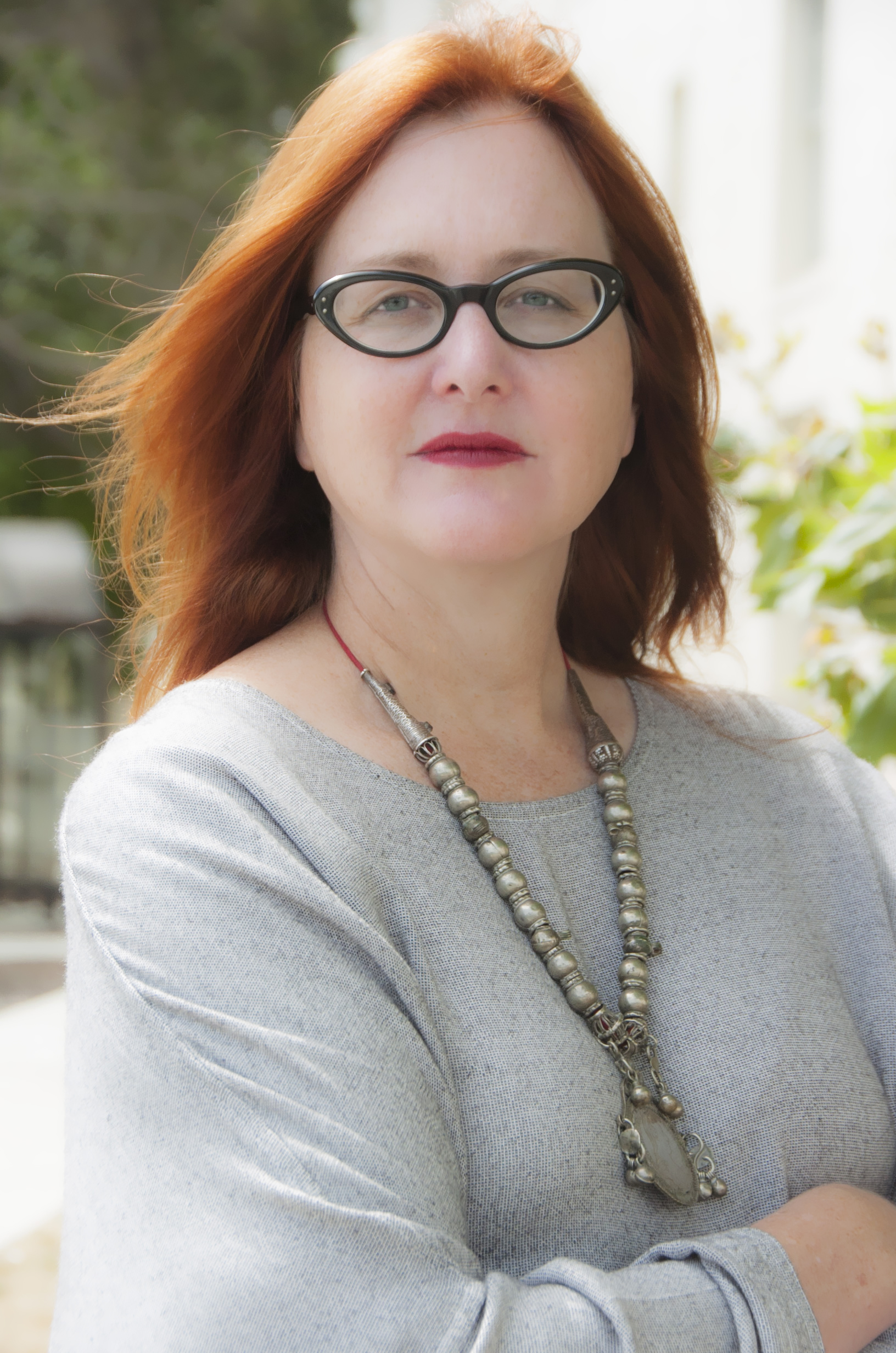 
Carolyn Halladay is a senior lecturer in the Center for Civil-Military Relations, who serves in the same capacity in the National Security Affairs Department.  She also lectures at the NPS Center for Homeland Defense and Security.

An historian and a lawyer, Dr. Halladay’s academic focus is on contemporary Central Europe, but she has participated in CCMR programs around the world.

Before joining the NPS faculty, she was a lecturer in history at Pennsylvania State-Erie, The Behrend College.  She has also taught history and international relations at the graduate and undergraduate levels at The George Washington University in Washington, D.C.