NSA’s Scott Jasper has a new article post titled, “To Secure the Election: Tame the Russian Bear in Cyberspace.” It is featured on Net Politics, the blog site for the Council on Foreign Relations. Though hackers for China and Iran have also been targeting the United States, US intelligence officials have identified attacks by Russian hackers as particularly problematic. Since the 2016 elections, the Russian hackers have been redoubling their efforts against US systems. With the 2020 election on the horizon, US officials continue advising the public of Russian threat information so US networks can defend. Jasper cautions, “Despite investments in security, IT departments in election offices are no match for professional Russian hackers.” To counter the problems presented by Russian hackers, Jasper recommends that Cyber Command consider tougher measures to deter the Russian threats. More punitive measure would send a clear warning to Moscow regarding meddling with the US democratic process. 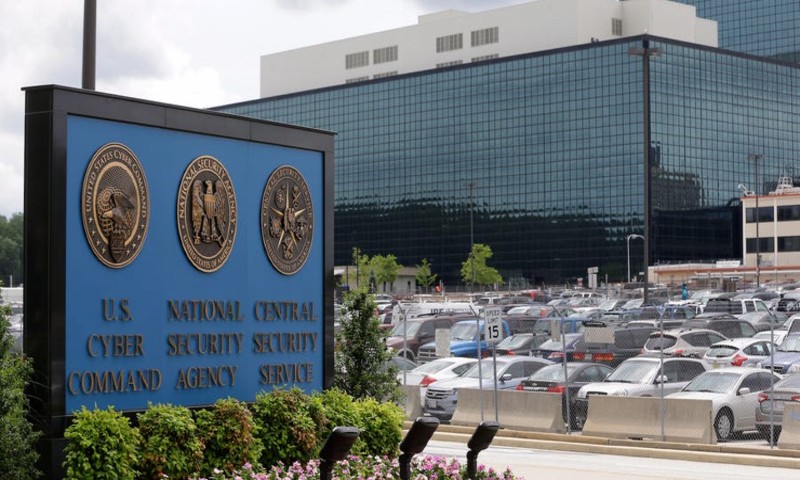