NSA Professor Tom Johnson’s book, Taliban Narratives: The Use and Power of Stories in the Afghanistan Conflict, has been released in Farsi/Dari by the Afghan Institute of Strategic Studies. The panel for the release, for which Prof Johnson Skyped a presentation, was attended by senior Afghan government officials, US military officials, and also a few members of the Taliban. The decision was driven by demands for the book by members of the Afghan government and others. The government is likely using the book to improve its information campaign against the Taliban, which as carried out very successful operations, particularly in the rural areas of Afghanistan where 75 percent of the population lives. In the book, Professor Johnson explores why the Taliban been so much more effective in presenting messages that resonate with the Afghan population than the United States, the Afghan government, and their allies have been. The effectiveness of the Taliban message is in start contrast to the US and Afghan governments’ results in the “battle of the story.”

To read more on the book launch, click here. 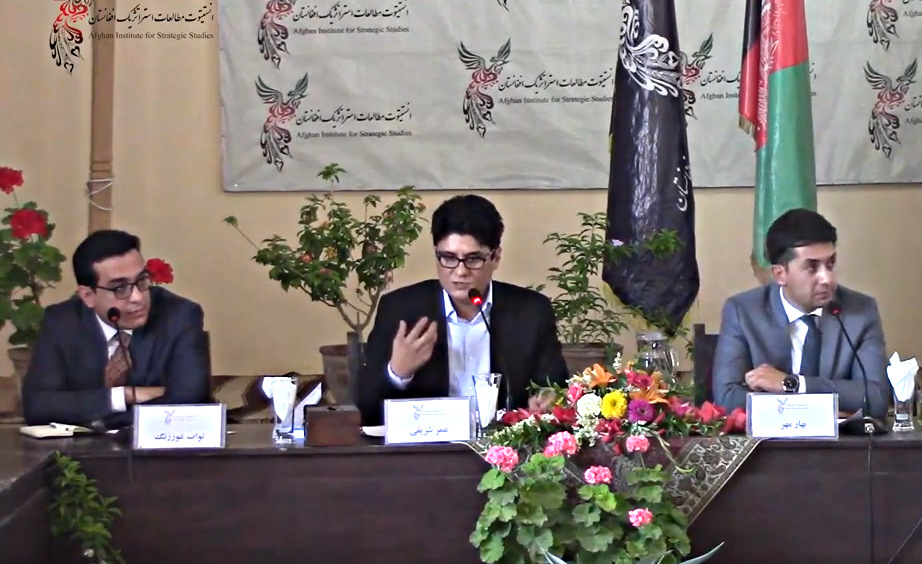