A recent article release by the Naval Post Graduate School (NPS) Public Affairs Office highlights the student exchange program between the NPS and Monterey Institute of International Studies (MIIS), which has resumed after an eight-year hiatus. The renewal comes after a 2018 visit to NPS during which the Secretary of the Navy, Richard V. Spencer, emphasized the importance of NPS expanding its partnerships in academia. NPS students, such as foreign area officers (FAOs), enrolled in the program take classes in a foreign language, classes in which all work, discussion, and readings are completed in a foreign language.

According to NSA Associate Professor Erik Dahl, the partnership with MIIS helps NPS maximize its capabilities and provides a better education to its students. The experience is valuable in that it enables an exchange of fresh perspectives between student of both institutions. NSA’s Program Officer CMR Paul Rasmussen is quoted in the article as noting, “Being taught master’s level courses in a foreign language adds a whole new dynamic of complexity to their studies.” 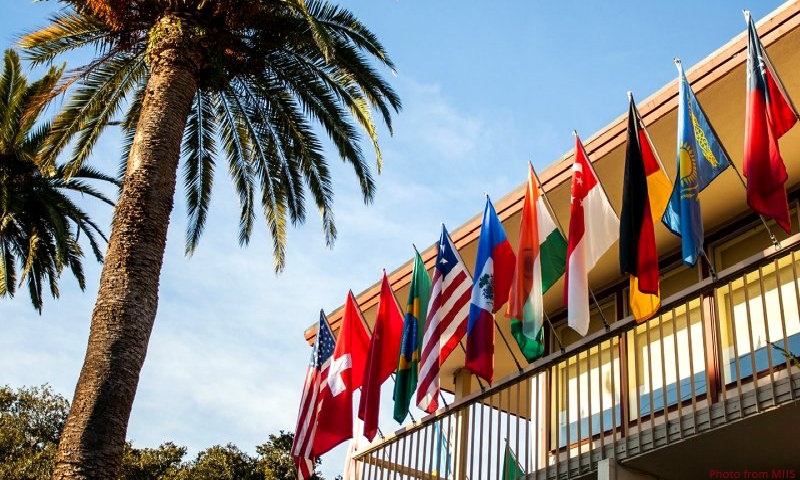