LiDAR (Light Detection and Ranging) technology is rapidly advancing and has proven to be valuable in the fields of terrain mapping, bathymetry, and more.

LiDAR works as an optical analog to RADAR with advantages related to the smaller wavelengths of the laser pulse. 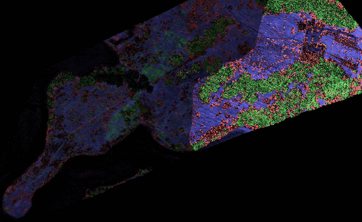 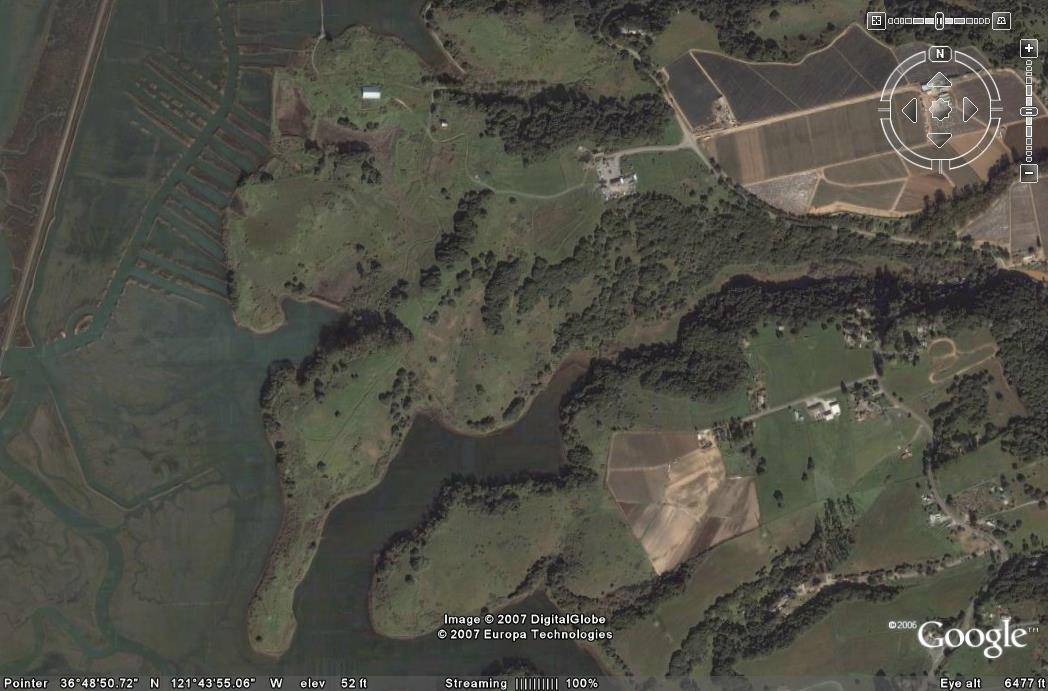 The raw form of data is a set of x, y, z coordinate points. With recent advances, these points can be seen as distinguishable returns. An instrument that would once give only a bare earth model can now differentiate between the ground and bottoms and tops of tree canopies.

The raw data can be processed to remove unwanted areas or features. Outputs such as topographic maps with contour lines can also be derived from LiDAR.

One useful derivation of LiDAR data is the DEM (digital elevation model).

DEMS are displayed in a raster format with a matrix. The DEM has a specified cell size that corresponds to the earth’s surfaces. The cell contains the average elevation of the points within it.

LiDAR can detect much smaller particles than RADAR in the atmosphere (which cannot detect things smaller than cloud particles) and thus can be used for aerosol detection.