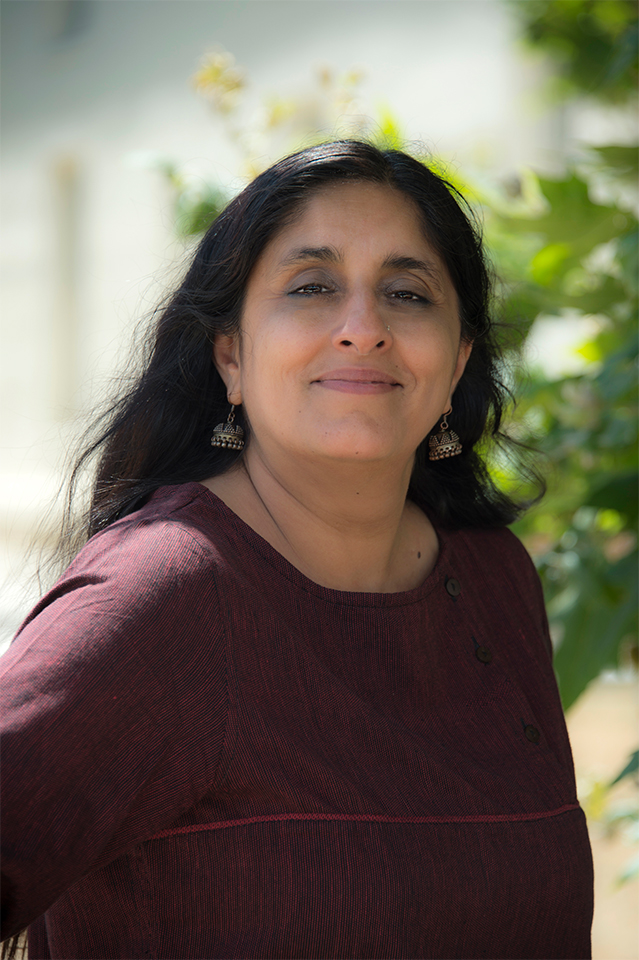 Expertise: South Asia, Insurgencies, Military in Politics, and the Media


Dr. Anshu N. Chatterjee specializes in comparative politics and security in South Asia. She has published on a variety of topics associated with developments in the region that include civil military relations, electoral victory of the Bhartiya Janata Party, and social movements. Her current research examines the development of protest and crowd responses in relation to identity politics and state-society relations in South Asia and other comparative settings.

In the past, she also worked as a journalist in New Delhi, India. She joined National Security Affairs Department in 2004 after completing her Ph.D. from University of California, Berkeley where she was a recipient of several awards such as the Fulbright and Mellon Foundation’s International Relations scholarship.

“Sri Lanka and the Belt and Road Initiative: A Balancing Act in the Indian Ocean Region,” Defense and Security Journal (2020).