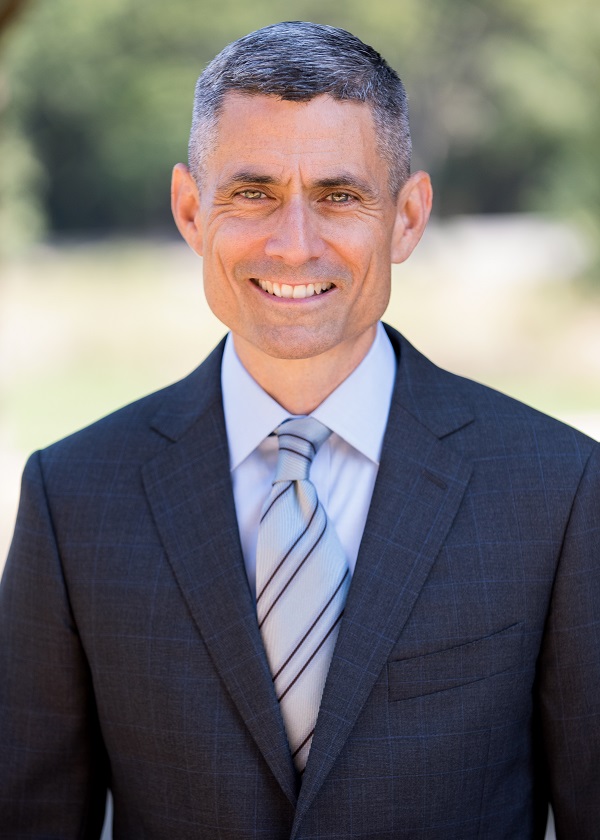 
S. Paul Kapur is a professor in the Department of National Security Affairs at the U.S. Naval Postgraduate School, and a visiting fellow at the Observer Research Foundation, New Delhi. Kapur is currently on leave from NPS, serving on the State Department’s Policy Planning Staff, where he works on issues related to South and Central Asia, Indo-Pacific strategy, and strategic arms control. Previously, he was on the faculties of the U.S. Naval War College and Claremont McKenna College, and he was a visiting professor at Stanford University. His research and teaching interests include the international security environment in South Asia and the Indo-Pacific, nuclear weapons proliferation, deterrence, and Islamist militancy. Kapur is author of Jihad as Grand Strategy: Islamist Militancy, National Security and the Pakistani State (Oxford University Press, 2016); Dangerous Deterrent: Nuclear Weapons Proliferation and Conflict in South Asia (Stanford University Press, 2007) and co-author of India, Pakistan, and the Bomb: Debating Nuclear Stability in South Asia (Columbia University Press, 2010). His articles have appeared in leading journals such as International Security, Security Studies, Asian Survey, Washington Quarterly, and in a variety of edited volumes. Kapur also manages a number of consultancy and engagement projects for the U.S. Department of Defense. He received his Ph.D. from the University of Chicago and his B.A. from Amherst College.

Politics and Security in South Asia