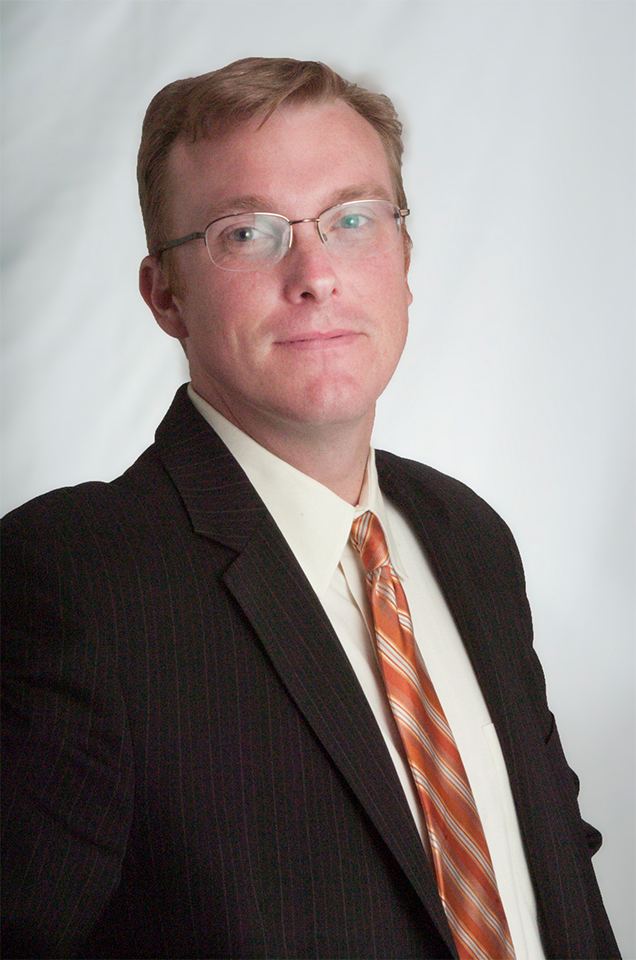 
Michael A. Glosny is a Senior Lecturer in the Department of National Security Affairs at the Naval Postgraduate School.  He is also currently an Adjunct Senior Research Fellow at the Institute for National Strategic Studies (INSS) at the National Defense University in Washington D.C., where he was previously the China Security Affairs Fellow.  He received his Ph.D. from the Massachusetts Institute of Technology and has also been an international security program fellow at Harvard University’s Belfer Center for Science and Technology and a fellow at Harvard’s John M. Olin Institute for Strategic Studies.  His research interests include international relations and international security, with a focus on Chinese foreign and security policy and U.S. alliances in East Asia.  His publications on various aspects of China’s foreign and security policy have appeared in International Security, Asian Security, Polity, Strategic Forum, Strategic Asia, 2003-4, the China Policy Series from the National Committee on U.S.-China Relations, as well as edited volumes.  He is currently working on a book manuscript that analyzes the effect of the rising power’s grand strategy on the severity of the balancing response by the other major powers, which includes responses to Bismarckian Germany and post-Cold War China.  He is also currently co-directing a project with Satu Limaye (East-West Center) on “Asian and American Views on the Changing Balance of Power.” He has spent over three years in China and Taiwan for language study and research, and he is fluent in Mandarin.