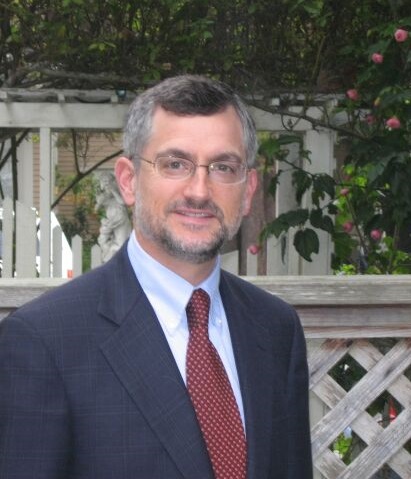 
James Clay Moltz is a professor in the National Security Affairs Department at the Naval Postgraduate School (NPS) in Monterey, California. He also holds a joint appointment in the Space Systems Academic Group at NPS. His books include: Crowded Orbits: Conflict and Cooperation in Space (Columbia University Press, 2014) Asia’s Space Race: National Motivations, Regional Rivalries, and International Risks (Columbia University Press, 2012), and The Politics of Space Security: Strategic Restraint and the Pursuit of National Interests (Stanford University Press, 2011 and 2008 editions). He is also co-author of Nuclear Weapons and Nonproliferation (ABC-CLIO, 2007 and 2002 editions) and co-editor of Preventing Nuclear Meltdown (Ashgate, 2004) and The North Korean Nuclear Program (Routledge, 2000), as well as two volumes on space policy (Collective Security in Space: Asian Perspectives and European Perspectives, George Washington University, 2008 and 2007). From 2012–16, Prof. Moltz served as the NSA Department’s associate chair for research, while also directing the Center on Contemporary Conflict (CCC) and the Project on Advanced Systems and Concepts for Countering Weapons of Mass Destruction (PASCC). Prof. Moltz holds a Ph.D. in Political Science from the University of California at Berkeley and an M.A. and B.A. (with Distinction) from Stanford University.

Prof. Moltz worked previously in the U.S. Senate, at the University of California at San Diego, and at the Monterey Institute of International Studies' Center for Nonproliferation Studies, where he was the founding editor of the journal Nonproliferation Review (1993–97), director of the Newly Independent States Nonproliferation Project (1997–2003), and the center’s deputy director from 2003–2007. He has served as an advisor to the NASA-Ames Research Center and to the U.S. Department of Energy and has provided expert testimony on space and nuclear issues before the U.S. Congress. Professor Moltz’s academic articles have been published in such journals as Asian Survey, Current History, the Journal of Contemporary China, Nature, Strategic Studies Quarterly, and World Politics. His op-eds have appeared in such newspapers as the Boston Globe, the Los Angeles Times, the New York Times, and the San Francisco Chronicle. At NPS, his honors include the 2015 Carl E. and Jesse W. Menneken Award for Significant Research and Sustained Contributions to the Navy and the Department of Defense and the 2010 Richard W. Hamming Award for Interdisciplinary Achievement.