Professor Thomas-Durell Young has recently published two new articles, “NATO’s Selective Sea Blindness: Assessing the Alliance’s New Navies” by U.S. Naval War College Digital Commons and “What are Governments in Central and Eastern Europe not Buying with their Defence Budgets? The Readiness Clue” by the RUSI Journal. In the first article, “NATO’s Selective Sea Blindness,” Young argues that NATO countries are guilty of a sea blindness where modernization of their navies is concerned. Their deficiencies lie “in building integrated capabilities, ensuring common operating procedures, projecting battlespace awareness, and accomplishing interoperability in all maritime combat domains.” These shortcomings are particularly perilous in light of Russian aggression (e.g., seizing the Crimea and its challenges to the international order). In the article, he concludes it is not just NATO countries that need to transform their navies but also western governments.

To read “What are Governments in Central and Eastern Europe not Buying,” click here. 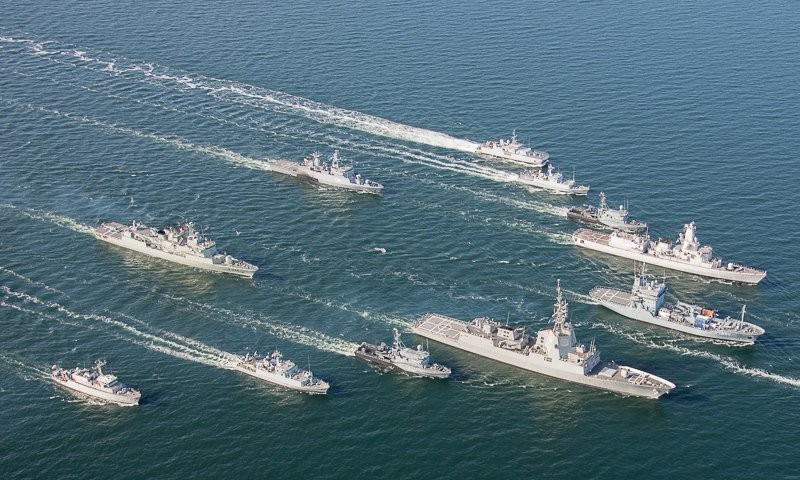