SIGS Dean James Wirtz and NSA Professor Erik Dahl each contributed a chapter to a new book published by Brookings Institution Press titled The Future of ISIS: Regional and International Implications. The book is the first major study to consider the future prospects for the Islamic State, and to examine what the global community can do to counter it.

Dean Wirtz and Professor Dahl both address the challenges that the rise of ISIS has posed for the American Intelligence Community. Although some intelligence officials have warned of the threat ISIS poses, senior leaders have acknowledged that they underestimated the speed of ISIS’s rise. Dean Wirtz argues that ISIS represented a qualitatively different kind of threat than the United States has faced before, which has made it especially difficult for intelligence agencies to provide “actionable” intelligence. Professor Dahl suggests that the failure to properly understand ISIS illustrates the growing challenges faced by American intelligence as it grapples with threats from nonstate actors and from intangible events such as the rise of social movements and increasing regional instability. 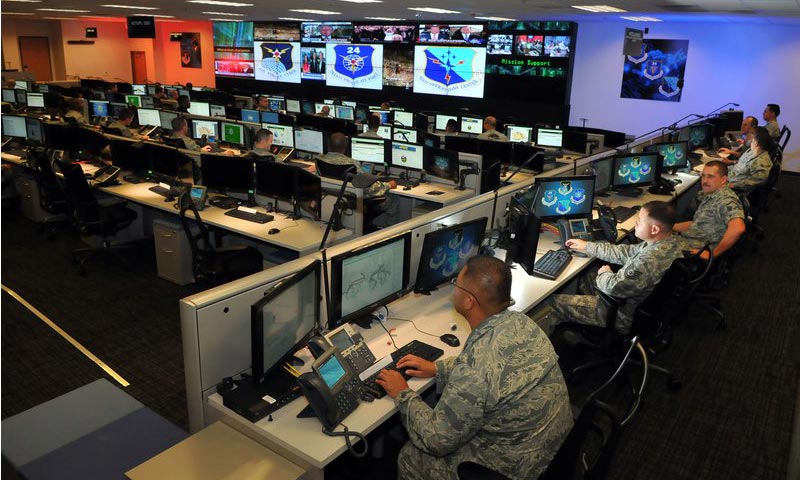