NSA Professor Cris Matei co-authored an article with Jumana Kawar, who previously worked in the NSA Department for four years. The article, titled “Tunisia’s Post-Arab Spring Intelligence Reform,” appeared in the recent International Journal of Intelligence and CounterIntelligence. The egregious human rights violations committed by the Tunisian intelligence apparatus under the dictatorial regime of Zine al-Abidine bin Ali have prompted the now democratic regime to reform the intelligence services. Under the former authoritarian regime, the Tunisian intelligence services employed “extreme violence, surveillance, oppression, censorship, and other human rights abuses against real or imagined opponents of the regime.” Has the transition been successful? In the article, the authors explore whether Tunisia has managed significant progress in the reform of its intelligence agencies since the 2011 revolution that transitioned it, albeit violently, to a democracy. The authors find that Tunisia has yet to find a balance between intelligence and democracy and recommend policymakers “must press for—and practice—more robust guidance and direction to the roles and missions of the intelligence agencies; more endeavors to professionalize the agencies; and more effective formal oversight.” 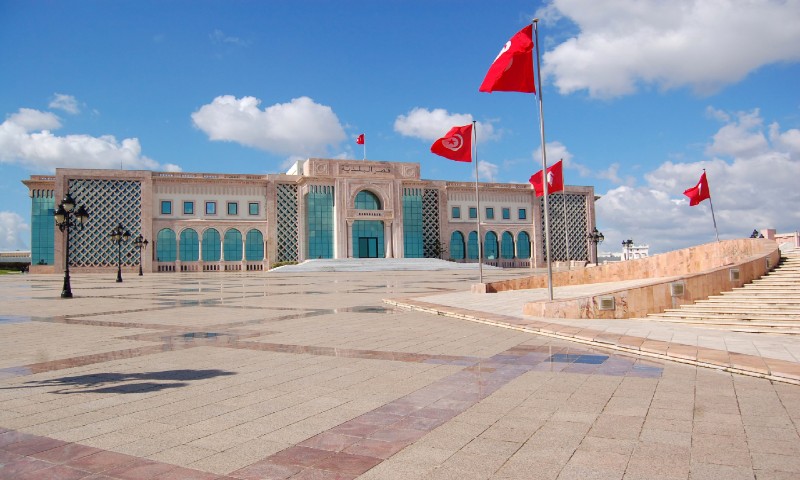