In a new article in the Journal of Religion and Violence titled, “Not My Brother’s Keeper: Factional Infighting in Armed Islamist Movements,” Professor Mohammed Hafez discusses how jihadists justify killing each other despite their shared ideological worldviews and mutual state adversaries. Two religious narratives rationalize violent infighting between Islamist factions. The Victorious Sect narrative depicts rival Islamist factions as insufficiently Islamic by harboring political pluralism and nationalism in their ideological platforms. These deviations from orthodoxy are proof of their ineligibility to lead the Islamist movement. The other narrative depicts rival factions as modern day Kharijites, or Muslim extremists, who must be repelled and driven out of the Islamist movement because they undermine its legitimacy. These narratives are important because they publicly justify the act of Islamists killing one another in their quest for movement supremacy. 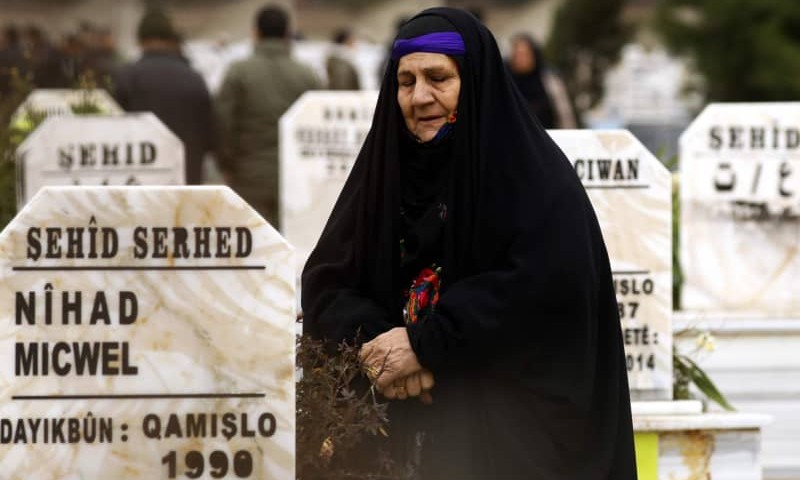