NSA Professor Emily Meierding has written a new article titled, “The Real Reason Trump Won’t Attack Iran,” published in Foreign Policy on 18 September 2019. In the article, Dr. Meierding considers various courses of action Iran or the United States could take and what conflict escalation would mean. She warns, “A war in the Persian Gulf would profoundly destabilize the global oil system" and "jeopardize many states' energy interests," not just for the region but also for places like Europe and China. The consequences mean the current administration “has strong incentives to avoid conflict escalation.” In addition to destabilization in the region and in the oil market, war would mean an increase of prices at the pump. 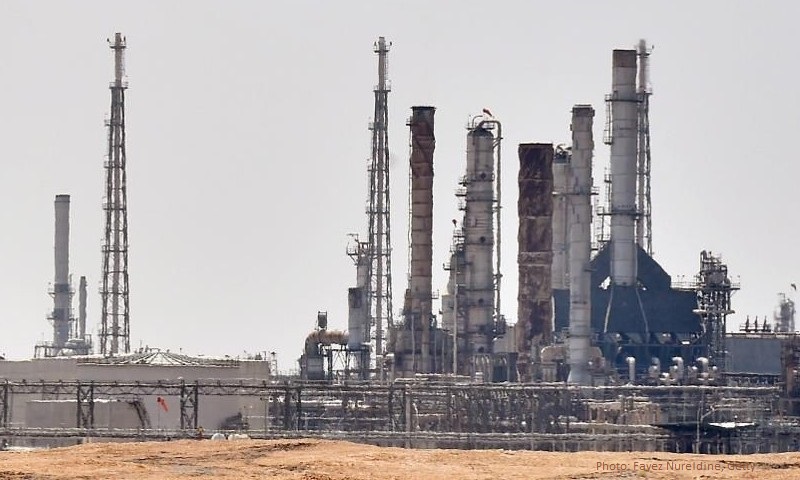