Dr. Scott Jasper’s most recent article, “Why Foreign Election Interference Fizzled in 2020,” appears on the New Atlanticist, the Atlantic Council’s blog. In his article, he discusses the reasons why foreign interference in the recent 2020 presidential election “fizzled.” Prior to the November 2020 election in the United States, there was significant concern about foreign interference, particularly by China, Russia, or Iran, in the election. Intelligence agencies issued warnings, and various agencies and social media companies took precautions. Jasper notes that the interference did not come to pass in part because federal agencies acted quickly, such as when Iranian sources sent intimidating emails to voters. Additionally, Cyber Command ran covert operations against hackers abroad, and its findings of malicious software helped officials take additional precautions. Moreover, as Jasper points out, officials reacted quickly to counter disinformation spread through social media accounts. In any case, the limited foreign efforts were lost in the tide of domestic misinformation spreading across right-wing and fringe sites. Although the efforts of the US officials kept foreign interference out of the election, China and Russia are using the claims of these groups for their own purposes. 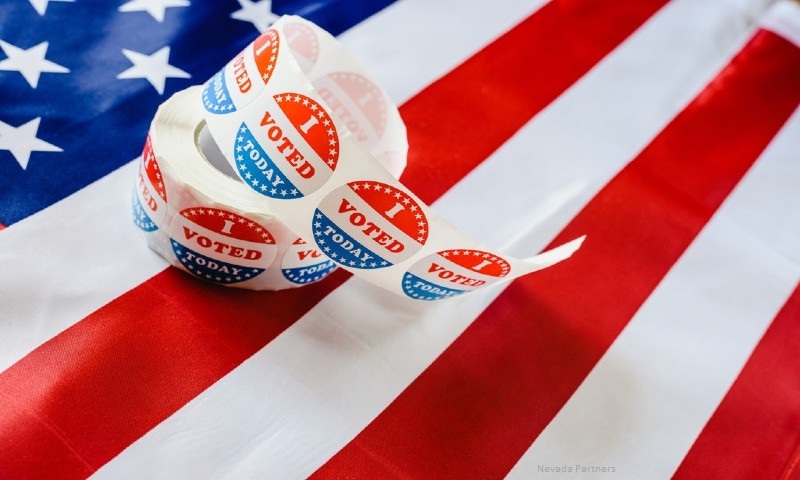