A June 2019 issue of Foreign Policy features NSA Professor Afshon Ostovar’s most recent article, “The Islamic Republic of Recklessness.” The article discusses Iran’s motivations behind its likely attack on two oil tankers earlier in June near the Strait of Hormuz. In the article, he asks, “If Iran were responsible for the attack, what would its strategy have been? Why would Iran risk alienating neutral states and further antagonizing its neighbors—much less provoking a potential open war with Washington—by committing such acts?” His article explores possible motivations for Iran, and how the attack might advance Iran’s interests. 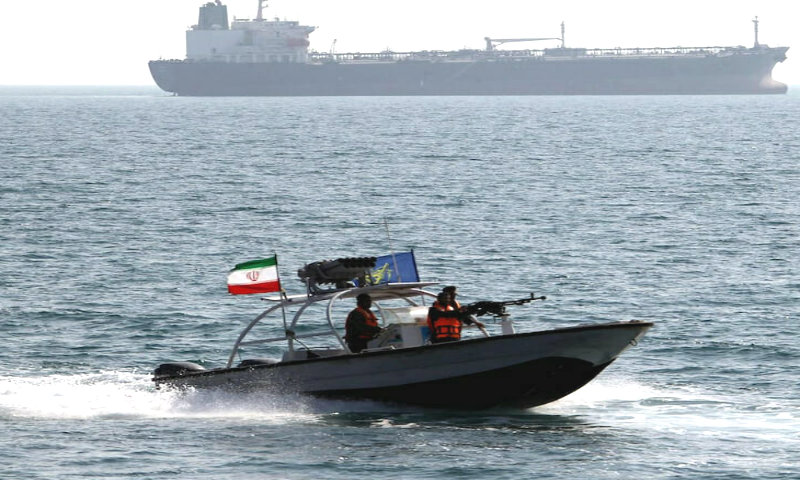