“My Glory Never Dies”: The Military in Literature, Film, and Onstage

Purpose: This alternative way of learning through prose, poetry, play, and film—quite different from students’ other experiences in graduate school—is designed to increase participants’ confidence in their critical thinking while deepening their understanding of the role the military has played in the arts.

Instructor: Dr. Cheryldee Huddleston (contractor) is a GWC writing coach, playwright, and arts facilitator. Her play, Who Loves You, Jimmie Orrio?, won the 2002 PEN USA Award for Drama and is published by Dramatic Publishing. Her teaching experience includes the complete theatre curriculum at the University of Georgia.

Description: The poets and playwrights of Classical Greece created the archetype of the military hero who fulfilled his destiny on the battlefield. These ancient concepts of courage, honor, and military glory have come down through the centuries and continue to resonate today within the lives and careers of military officers.

Experience a compelling sampler of literature as well as live, filmed, and audio performances that have influenced Western culture and even military policy. Join discussions that stem from your own responses, thoughts, and questions.

Details: All sessions will be held via ZOOM from 0900–1130 PST, Fridays from October 2 through November 6, 2020 (12.5 total hours). [No session October 9.] Attendees can enroll in all or individual sessions using WCOnline. Select the workshops calendar from the drop-down and page forward to the desired date. [Zoom login info will be forthcoming.] 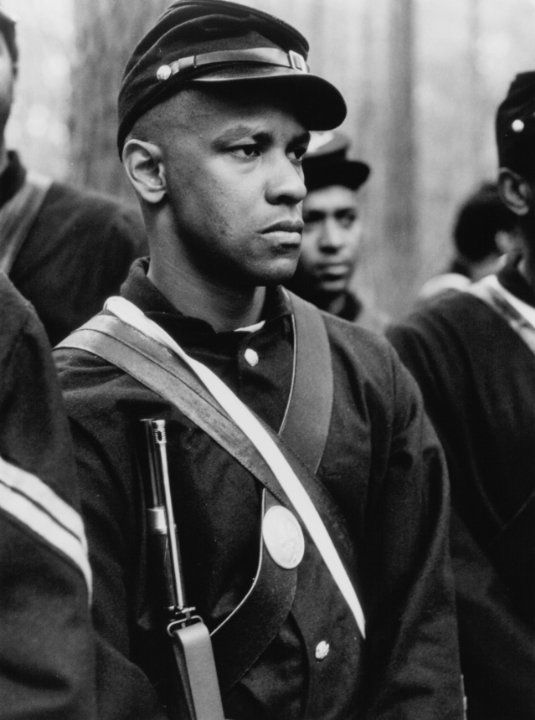 Following are the dates, topics, and selections of poetry, prose, plays, and films to be read/viewed within each class. (Programming details are subject to change.)

Readings: Literature selections will be concise and can be read within the class time. All required texts and film will be provided by the instructor. Handouts will be distributed at the end of each class for the following class. 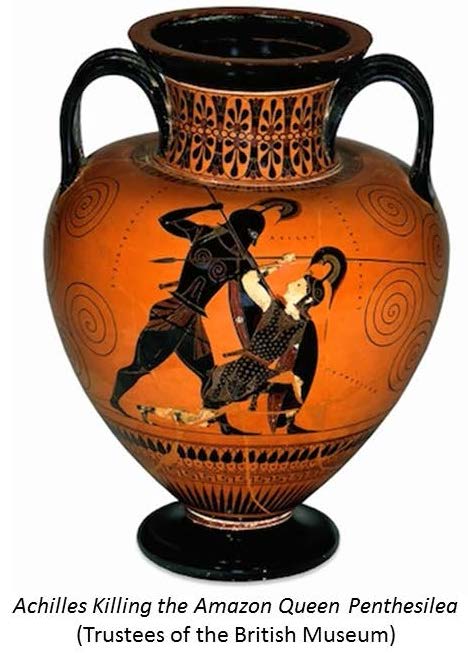 [no session on October 9]

Randall Jarrell, “The Death of the Ball Turret Gunner” (1945)