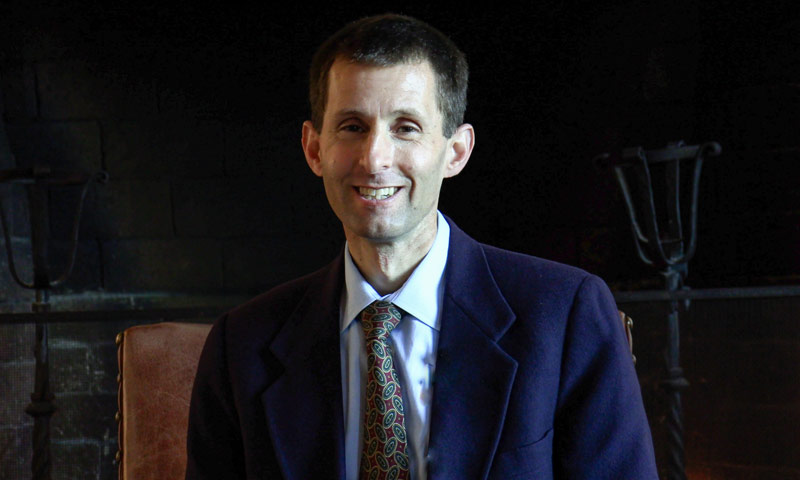 The Naval Postgraduate School’s (NPS) Department of Defense Analysis, nationally-recognized for its leading graduate education and research programs in information strategy, political warfare and innovation design, has welcomed a new faculty member to the team with Dr. Carter Malkasian joining the university as professor and chair of the department.

Malkasian brings a range of academic and advisory experience to the university. Following doctorate studies at Oxford University, Malkasian served across multiple conflict zones in varied advisory capacities, culminating in his service as the senior civilian advisor to then Chairman of the Joint Chiefs of Staff, Gen. Joseph Dunford from 2015-2019.

Malkasian’s diverse experiences led to his service in a multitude of environments, ranging from Afghanistan to Washington, D.C. He served in Helmand province as a State Department political officer, in addition to al-Anbar in 2004-2006, in Kunar in 2007, and in Honduras in 2012.

As he returns to academia, Malkasian says that he is excited to begin working with the exceptional faculty in the Defense Analysis department as they continue advancing the critical thinking skills of the DOD’s future military leaders.

“I'm the chair, but a chair is only as good as a department,” he said. “Together, with consultation from the students and others, we are going to be able to set the strategic direction and I'm going to try to help as much as I can. We want to make sure NPS continues to educate our future leaders in this changing environment.”

Malkasian knows that the challenges the nation faces today are different than those of the past, and he looks forward to evolving the department with the university to meet that challenge.

“The United States is shifting towards worrying about new, near-peer competitors in this period where there's a great amount of technological change happening,” he said. “The Defense Analysis department is already adapting to that, and I look forward to being there as it continues to do so.”

Malkasian points to the long-standing motto of the Defenses Analysis program – “Train for Certainty, Educate for Uncertainty” – as a perfect expression of the driving forces behind the department’s important mission in education and research.

It’s an opportunity to make an impact, he says.

“I'm really happy to be here at the Naval Postgraduate School,” he stressed. “I think there is no larger goal than helping the students be able to advance in their careers, and to continue to help protect the United States.”