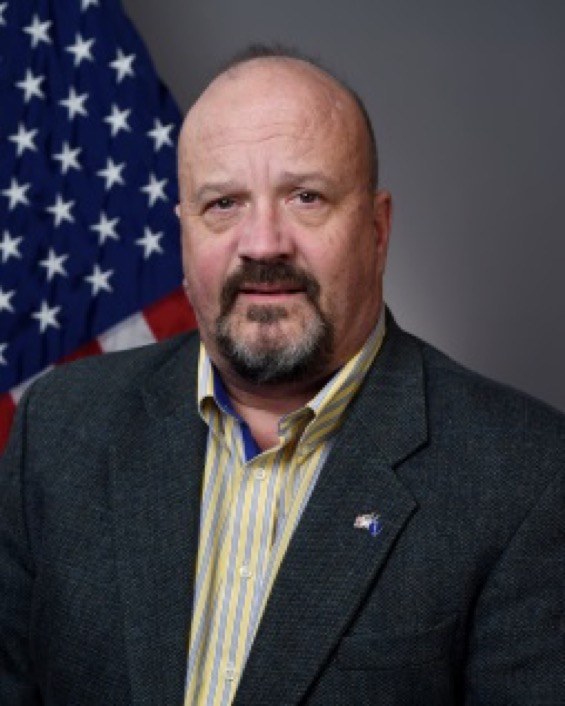 The Naval Research and Development (R&D) Framework provides the structure and guidance through which Navy R&D can be aligned, allocated and accelerated to our Navy and Marine Corps Warfighters.  A balance of basic science to advanced research spanning academia, industry and government is needed to implement the Navy R&D Framework vision. ONR technology development is needed to meet the future Power and Energy demand of the Navy and Marine Corps.  Navy S&T through large scale demonstration is necessary to de-risk technology through its maturation process.  Technology development in power electronic devices, electromagnetism, education, adaptive controls, machinery controls, medium voltage direct current risk identification/mitigation, and silicon carbide (SiC), are just a few of the many power and energy research areas, but are all necessary and essential, and working in conjunction with other Navy agencies and other services to mature the technology, in meeting the Navy's power and energy requirements of the future.

Mr. Petersen graduated from the United States Naval Academy, Annapolis, MD with a BS in Mathematics in 1986 and was commissioned an Ensign in the United States Navy. Selected for lateral transfer to the Engineering Duty Officer program, he received a MSME from the Naval Postgraduate School, Monterey, CA in 1994. Following Active Duty, he was employed by the Naval Surface Warfare Center, Carderock Division, Annapolis, MD as an Electrical Engineer. In May, 2006, he was hired by the Office of Naval Research (ONR), serving as the ONR S&T rep to the Electric Ships Office, PMS 320. In November, 2008, he was recalled to Active Duty with assignment as the Deputy Director, Electric Ships Office, PMS 320, assigned from 2008-2012. He was promoted to the rank of Captain in 2009, later retiring from the military in 2016 following 30 years of service in the Navy.

From 2012-2014, he was the Navy’s Director for Systems Engineering in the Deputy Assistant Secretary of the Navy (DASN) office for Research, Development, Test and Evaluation (RDT&E)

Married to Alena, they have two adult children.  He is a member of IEEE, ASNE and the MRS. He and his wife are active in their church and singing.

Today the US Navy is on the cusp of revolutionary changes in how warfare at sea is conducted.  This revolution is akin to the shift from wind to steam propulsion, taking the form of high-power pulsed mission systems. These include directed energy weapons like lasers and stochastic electronic warfare systems, radiated energy systems such as the Air and Missile Defense Radar, and advances in kinetic energy weapons including electro-magnetic railguns.  Legacy power systems found on all existing ships do not possess the inherent electrical "inertia" to withstand the ramp-up/down (on/off), or ripple (pulsation) effects of complex power profiles of these advanced mission systems. These effects include excessive generator heating (thermal stress) and negative torque's (mechanical stress) applied to prime movers like diesel and gas turbine engines. If left unchecked, these impacts will lead to premature failure of power generating equipment. The engineering principles of stress and strain teach us that excessive stress leads to strain; strain in this case is breakdown of insulation and failure of mechanical components. To counter these harmful effects, power system buffering is required employing advanced controls techniques and energy storage; USN Program of Record termed Energy Magazine. For the future, the evolutionary Integrated Power and Energy System (IPES) offers the potential to provide revolutionary warfighting capability at an affordable cost. IPES as currently envisioned is a medium voltage direct current (MVDC) system derived from the DDG1000 1kVDC Integrated-Fight-Through-Power system combined with shared and distributed energy storage, and advanced controls with active state anticipation data linkage between machinery and combat systems. Near term R&D is centered on 12 kVDC distribution and control system architecture with advanced power generation to produce DC at the source via variable speed dual wound/dual output generators.  The key is a stable bus of high power quality servicing highly dynamic mission loads and punishing propulsion demands while keeping the lights on.

Steve Markle is the Program Manager and Director of the Electric Ships Office within the US Navy Program Executive Office Ships, having assumed this role in 2014. In this capacity he is responsible for developing power and propulsion systems and equipment for the US Navy’s fleet. He is also steward of the living Naval Power and Energy Systems Technology Development Roadmap written to guide intelligent technology investment toward meeting current and future fleet warfighting capability needs.

Mr. Markle retired from active duty as a career US Navy Engineering Duty Officer in 2004 with the rank of Commander.  His past professional activities include Engineering Director for Navalis Environmental Systems a marine pollution control equipment manufacturer, and Operations Manager for the Engineering and Manufacturing Division of Geo-Centers, Inc. He continues to operate 1SG Engineering, Inc., a marine environmental engineering and consulting veteran owned small business. His active duty assignments included back-to-back jobs on the staff of the Chief of Naval Operations, Surface Warfare Directorate as Littoral Combat Ship Budget and Acquisition Action Officer and then Fleet Maintenance and Modernization Section Head, he served as Assistant Project Manager for the T-AKE Program within PEO Expeditionary Warfare, and as Staff Naval Architect on exchange with the Canadian Department of Defence.

Mr. Markle is a qualified Surface Warfare Officer and in submarines through the ED Dolphin Program.  He is a 1994 graduate of the MIT 13A Program earning both a Master of Science Degree in Mechanical Engineering and the Naval Engineers Degree. He is a member of the DoD Acquisition Professional Community and is registered as a Professional Engineer in the Commonwealth of Virginia. His awards include the 2001 ASNE Jimmy Hamilton Award, DoD Individual Environmental Quality Award, DoD Program Environmental Award, and the ASTM Haas Award. He has published 35 peer reviewed professional papers and monologs, and holds one issued and five pending patents. He is a member of ASNE, SNAME, IMarEST and the ASTM.