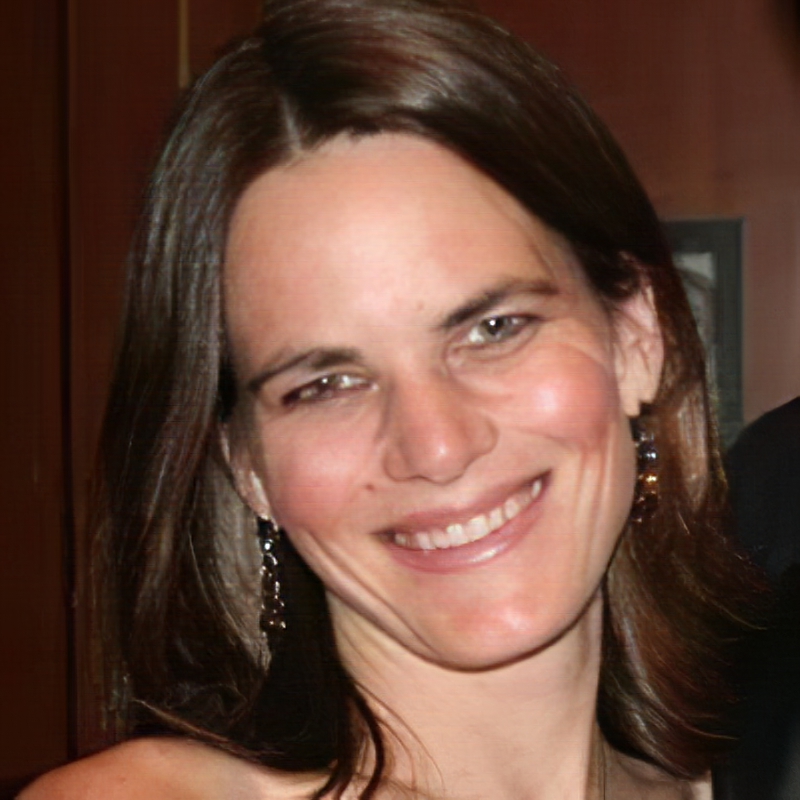 As we approach the 75th anniversary of the first meeting of a U.S. President and a Saudi King, Franklin D. Roosevelt and Abdul Aziz ibn Saud, on February 14, 1945 aboard a U.S. Navy destroyer in the Suez Canal, we examine the decades held U.S.-Saudi relationship based on security for oil. Has U.S. shale oil growth and change in consumer demands fundamentally altered the United States’ relationship with the Middle East?

Amy Conroy is Manager of Chevron’s Europe, Eurasia and Middle East portfolio for the company’s Corporate Affairs team in Washington, D.C.  In this role, she represents the interests of Chevron’s overseas Business Units and Corporate Business Development before a wide range of U.S. and foreign government officials as well as with a variety of business associations. Amy also serves as the Chairman of the U.S.-Kazakhstan Business Association and is on the board of the U.S.-Azerbaijan Chamber of Commerce.

Amy joined Chevron after working at the Department of State from 2010 to 2017. She served in a number of roles in the Energy Bureau including team lead on European and Eurasian energy, Senior Policy Advisor on Russia sanctions, Power Africa coordinator, and member of G7 expert group for investment and governance. Amy also served as the Energy Officer at the U.S. Embassy in Budapest, Hungary for three years. She has also worked at the International Energy Agency in Paris, at the United Nations in New York City, and as an environmental consultant for Arthur D. Little in Boston. Amy has a degrees in Geology and International Energy Policy.